Join us Tuesday, December 17th at Brickbat for a night of music with Carol Cleveland Sings and Pairdown. 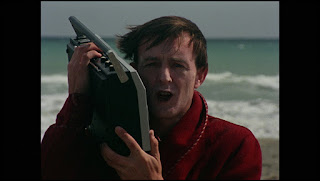 Brickbat is thrilled to welcome New Zealand musician and writer Bill Direen (The Bilders) to the shop!

In Bill's own words:  "I am a New Zealand musician, who has toured and released music since the early 80s, touring solo in November to celebrate a double-LP titled Bill Direen A Memory of Others , soundtrack of a documentary about me. The double LP was released this month by Sophomore Lounge of the USA. http://sophomoreloungerecords.com/amemoryofothers.html. You will note that the liner notes, quoted on that page, were written by esteemed rock journalist Byron Coley.
My music is a balance of rock-informed electric guitar and soft electric ballads.  Here is a trailer for the documentary which is backed by a quieter ballad: https://www.youtube.com/watch?v=7hPBDIGV8fc

On stage, I play electric guitar and electronic keyboards. I sing. I also read three brief extracts from poetic works. A percussionist (Chris Davis) accompanies me on a last few songs. " 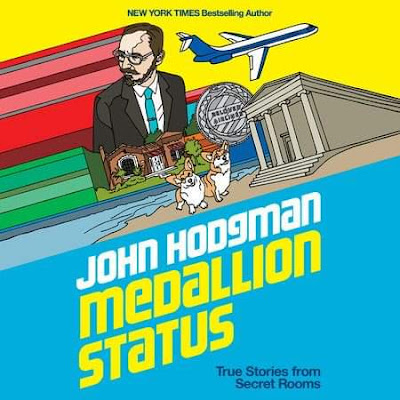