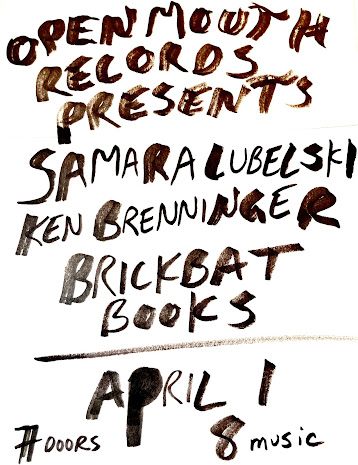 Open Mouth Records Presents:
Samara Lubelski & Ken Brenninger
Friday, April 1st, 2022
We are very pleased to announce the triumphant return of Bill Nace's Open Mouth Records Music Series at Brickbat!
Samara Lubelski is a singer, songwriter, multi instrumentalist (violinist, guitarist and bassist) improviser and engineer. She has been a member of numerous bands, including Of a Mesh, The Salmon Skin, Pacer, The Sonora Pine, Hall of Fame, The Tower Recordings, Metal Mountains and Chelsea Light Moving. Lubelski is a prolific guest musician, performing (predominantly on violin and occasionally on bass) on dozens of recordings by artists such as The Fiery Furnaces, White Magic, Thurston Moore, God Is My Co-Pilot, Jackie-O Motherfucker, Sightings and MV & EE.

Ken Brenninger is a fierce guitar slinger who spent time in bands Fully Glazed and Storks, before joining up with Jesse Sheppard from Elkhorn and Dave Siebert from Jackie O Motherfucker to form the sludgy acid hurricane that is Blues Ambush. Brenninger also works at the famed Philadelphia Record Exchange!

We are very pleased to be hosting several literary readings at Brickbat in conjunction with this year's AWP Conference! 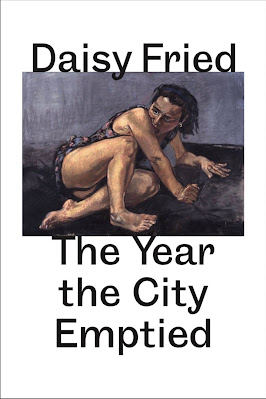 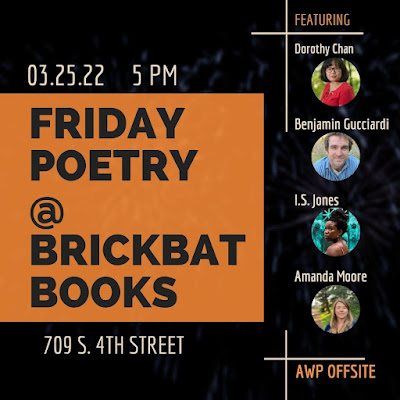 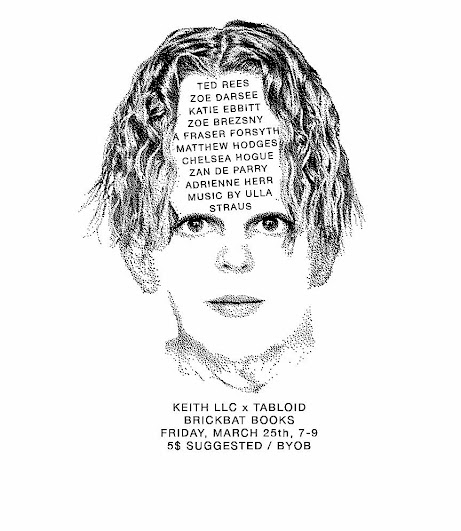 We've expanded our hours! Stop in and see us Sunday, Tuesday, and Wednesday til 5, and Thursday, Friday, Saturday til 7.  As ever, we are closed on Mondays. See ya soon! *Masks are required* 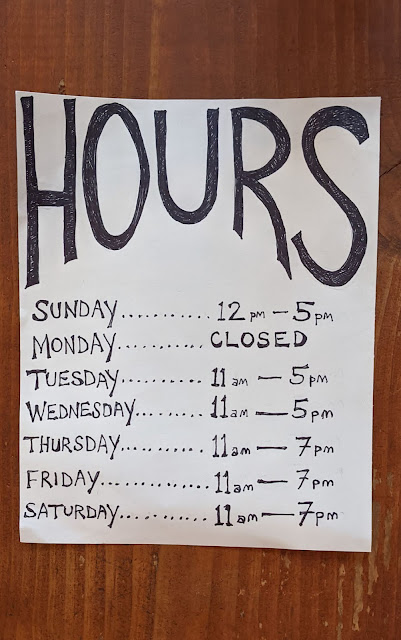 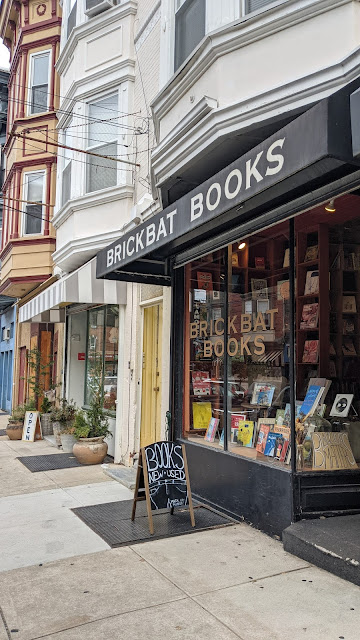 You may now purchase a Gift Card for Brickbat Books online!

Redeemable by emailing brickbatbooks@gmail.com with your redeem code and book requests, or by giving us the code in-person for purchases in the store. 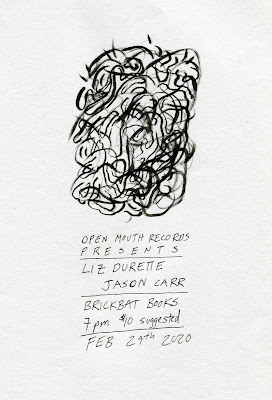 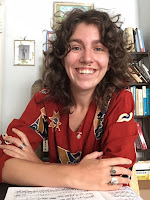 keyboardist and improviser in Baltimore, MD. She's out with a new LP titled "Delight", new old sounds on a crazy keyboard. Lots of flute, bell, and trumpet sounds, totally insane sounds like parlour music or a calliope, lots of melodies, cracked up and expanded. Dually rooted in classical and free music. It's very beautiful and really something to see live!
"GENIUS!" Byron Coley
" ... an intriguing, unorthodox improviser unlike most of her contemporaries." Ian Forsythe Dusted Magazine
+++++++++++++++++++++++++++++++
Jason Carr
Jason Carr is a composer, pianist, and music theorist. He is a fixture of Philadelphia's experimental electronic music landscape. In his debut EP Athletic (Great Circles, 2018), he exhibits his left-field approach to rhythm, harmony, and melody - always with a strong emphasis on musical narrative. Since 2009, his synthesizer work in _moonraker and Prefix Moniker has featured his boldest and most personal work. Over the past ten years, Jason's writing and performance has focused increasingly on the role of overarching narrative in avant-garde music; seemingly random and chaotic moments are constantly refigured into a larger musical statement.