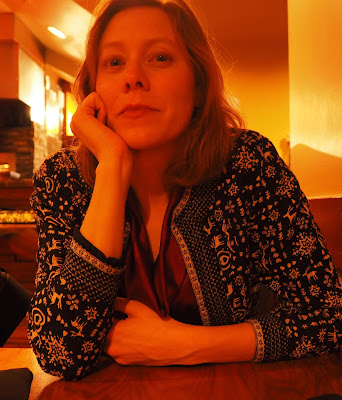 Hailey Higdon is originally from Nashville, Tennessee. She is the author of several chapbooks including A Wild Permanence (Dancing Girl, 2018), Rural (Drop Leaf, 2017), The State in Which (Above/Ground, 2013), Packing (Bloof Books, 2012) and How to Grow Almost Everything (Agnes Fox, 2011). Hard Some, her first full-length collection, is recently available from Spuyten Duyvil Press. She currently lives and works in Seattle. Find her online at haileyhaileyhailey.com. 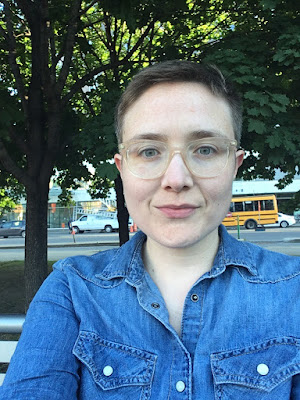 Marion Bell is a poet who lives in Philadelphia. Her first book, Austerity, is coming out from the new Philly-based Radiator Press in January 2019. You can also find some of her writing in the Slow Poetry in America newsletter. She is a Capricorn/ Gemini rising and Scorpio moon. She is also a social work student working in community mental health. She is interested in psychotherapy, depression, liberation, queer kinship, disability, lesbians and making a different world. 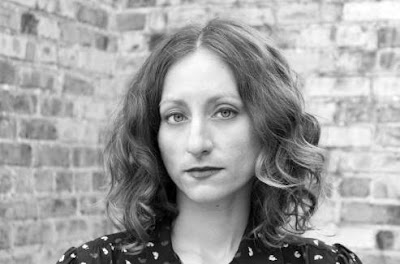 in conversation with
Sam Allingham

Laura Adamczyk has won awards from the Union League Civic & Arts Foundation of Chicago and the Dzanc/DISQUIET International Literary Program. Her work has appeared in such publications as the Chicago Reader, Guernica, McSweeney’s, Ninth Letter, and Salt Hill. Her short story collection, Hardly Children, was published by FSG in November 2018. She lives in Chicago.

Sam Allingham's first book of stories, The Great American Songbook, was published by A Strange Object in Fall 2016. His short fiction has appeared in The New Yorker, One Story, Epoch, and American Short Fiction, and online at Web Conjunctions and n+1.

"The stories are achingly open to the vulnerability that comes with forming attachments and the surprising difficulty of breaking them." --Danielle Lazarin, The New York Times Book Review

"Bold and observant . . . [Hardly Children] teems with wry writ as it explores memory and family and uncovers the unexpected in the everyday . . . Adamczyk considers the architecture of her stories, which often shift in striking ways." --Anne K. Yoder, The Millions

“[A] knockout . . . Adamczyk’s Hardly Children focuses on young people waking up to the dangers of the adult world.” --ELLE

"Adamczyk’s accomplished debut collection pulses with an underlying sense of menace. The short opener, “Wanted,” has a quiet depth that moves it away from what is traditionally thought of as flash fiction . . . Adamczyk never writes the same story twice, giving this collection a sleek and unnerving feel as readers know something bad is going to happen, but are uncertain of what it’ll be." --Publishers Weekly