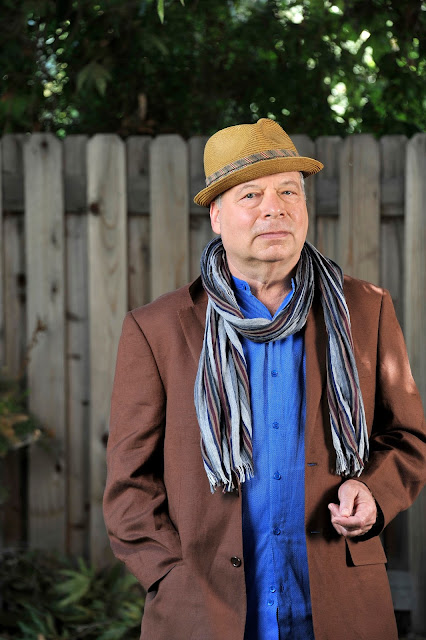 When August Kleinzahler won the 2004 Griffin Poetry Prize, the judges’ citation referred to his work as “ferociously on the move, between locations, between forms, between registers.” They might also have said “between New Jersey and San Francisco,” the homes between which Kleinzahler has spent his life traveling, both on the road and on the page.

Before Dawn on Bluff Road collects the best of Kleinzahler’s New Jersey poems. Like the landscapes they inhabit, they are by turns rocky and elegant, abandoned and teeming, absurd and deeply poignant. Hollyhocks in the Fog collects the best of his San Francisco poems. They show the poet
in an expansive, incandescent mode, the lover of French poetry and Looney Tunes, of Chinese
food and the lonesome hills.

Providing readers with a gorgeous guide to Kleinzahler’s interior geography, this doubled collection functions as both a map and an anatomy of the lifelong passions and preoccupations of one
of our greatest poets.

Sallies, Romps, Portraits, and Send-Offs gathers the best of sixteen years’ worth of Kleinzahler’s short prose—essays, eulogies, and reviews—into one trenchant collection, setting down his thoughts on poets both excellent and otherwise, on kvetching fiction writers and homicidal fiddlers, on unassuming geniuses and discerning nobodies, always with insight, always with humor, and never suffering fools gladly.

Acknowledged greats such as James Schuyler, Basil Bunting, and Lorine Niedecker and neglected masters such as short-story writer Lucia Berlin and critic Kenneth Cox get their due. Remembrances of Thom Gunn, Christopher Middleton, and Leonard Michaels guide the reader through the prickly process of remaining friends with world-class writers without letting them take too much advantage of you. Finally, in miniature memoirs that resemble poems in embryo, Kleinzahler turns the spotlight on himself. Mixing serious analyses with off-kilter personal insights, these twenty-four essays make for a delightful and essential tour through a treasured poet’s life and library. 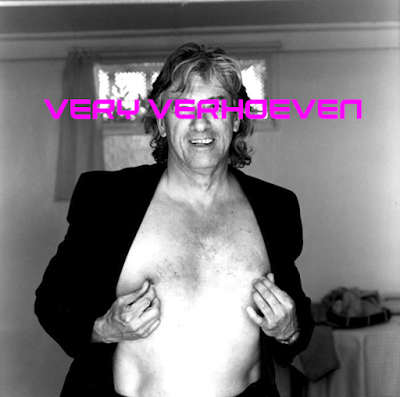 Very Verhoeven is Margaret Barton-Fumo, editor of Paul Verhoeven: Interviews, in conversation with person-about-town Carrie Jones as they reckon with the lurid push pull of the Dutch director’s oeuvre. A book signing and screening of Verhoeven-inspired video work by filmmaker Danielle Burgos will follow the Q&A.

After a robust career in the Netherlands as the country’s most successful director, acclaimed filmmaker Paul Verhoeven built an impressive career in the United States with such controversial blockbusters as RoboCop, Total Recall, Basic Instinct, Starship Troopers, and Showgirls before returning home to direct 2006’s Black Book. After a stint as a reality television judge in the Netherlands, Verhoeven returned to the big screen with his first feature film in a decade, Elle.


Danielle Burgos is an editor, animator, and filmmaker living in Brooklyn. She's contributed to Screen Slate, Hopes&Fears, and is currently writing the Over The Garden Wall comic series. She programs regularly at Spectacle in Williamsburg.